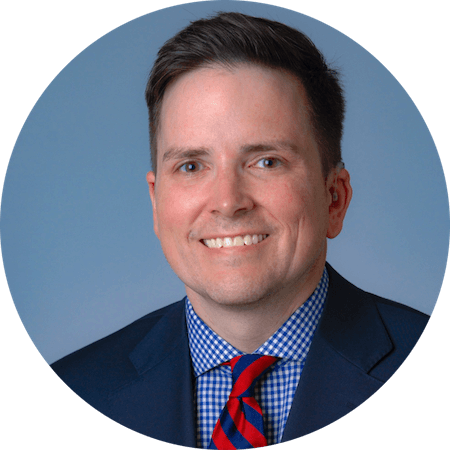 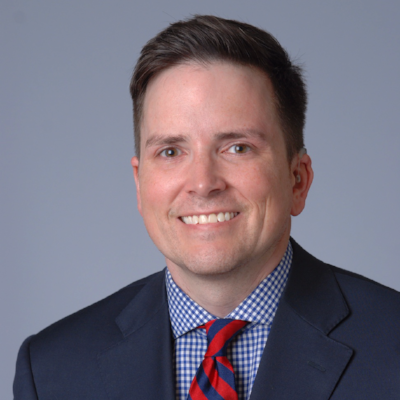 Dr. Chad Ruffin is an ear, nose, and throat doctor who specializes in ear and cochlear implant surgery at his practice in Seattle, Washington. In addition to treating patients in the clinic, he also researches and develops technology for hearing loss.

He is the first person born with severe hearing loss to become a surgeon using cochlear implants. He combines science and lived experience to teach his patients how to live to the fullest with hearing loss.

Subscribe for the latest from Dr. Ruffin. You can also meet him and ask questions in a small group virtual meeting.

What are Nasal Polyps?

Polyps are benign “growths” in the nasal cavity and sinuses. They are clear and have the consistency of the inside of a grape. They result in problems because they obstruct the sinus drainage pathways. When the block the passage of air through the nose, they can lead to decreased smell or a stuffy/congested nose that never improves. Traditional therapy includes steroids by mouth or in the solution of nasal sinus irrigation fluid. Surgery may also be done to remove obstructive polyps. It is common that patients with CRSNP often have multiple courses of oral steroids and several sinus surgeries.

However, even with aggressive therapy, nasal polyps often return. For these patients, a new therapy is available. Dupilumab (Dupixent) is an injectable biologic drug taken once every other week. Biologics are a class of drugs called “monoclonal antibodies.” Antibodies are naturally occurring proteins that have highly specific activities against a particular molecule. In the human body, antibodies are generated by immune cells against molecules specific to foreign invaders. These invaders become covered in antibodies which targets their for removal by other immune cells.

Dupilumab is a monoclonal antibody produced by animal cells in manufacturing laboratories. It is targeted against an immune signaling chemical, interleukin-4 (IL-4). Abnormal signaling of IL-4 is thought to be involved in those with allergic disease such as asthma, atopic dermatitis, and nasal polyps. Other biologic drugs in the pipeline include omalizumab and mepolizumab. These drugs target different signaling compounds than dupilumab.

“[On average] dupilumab improves symptoms from severe to moderate. Some people do not respond. ”

— Dr. Rodney Schlosser,  Director of the Nose and Sinus Center at the Medical University of South Carolina

Two clinical trials have shown that dupilumab significantly improves polyp disease. A few patients do not respond. On average, polyp sizes were decreased, CT scans (a type of x-ray) improved, and patients reported improved symptoms. Many patients were continuing to improve as long as a year after starting the drug. The trials showed that lifelong treatment is necessary—polyps return after stopping the drug.

There were no serious side effects. The most common side effects were irritation of the mucous membranes in the eyes, nose, and throat. Headache, nosebleeds, and redness at the injection site were also noted.

At $37,000 per year, dupilumab isn’t cheap. Due to the expense, therapy is reserved for patients whose polyps have returned despite traditional therapy.

Unlike other biologics against the human immune system, dupilumab doesn’t suppress the immune system. Because long term safety is unknown, patients should carefully weigh the benefits and risks of the drug.

More from the desk of Dr. Ruffin

How Much Do Cochlear Implants Cost?

Cochlear implants can cost over $100,000. Read more to learn how to understand insurance, minimize your costs, and start your journey to hearing better.

Part 1 of COVID-19 for the Deaf/Hard of Hearing: How Hospitals Work

Have a plan in place before you get sick. Being prepared ahead of time is key. In an epidemic, the hospital can be overwhelming. You may be in a temporary isolation tent or placed in a hallway. You may not have access to communication tools that you usually get. Again, being prepared ahead of time is key. Make a plan with your family if you’re not ready.

Part 2 of COVID-19 for the Deaf/Hard of Hearing: Communicating in the Hospital

In the hospital, COVID-19 creates unique challenges for those with hearing loss. COVID-19 patients are separated from other other patients into “respiratory isolation.” This means that masks and noisy air purifiers are widely used. Masks that muffle the voice and prevent lipreading. Unlike other medical settings, masks will not be lowered so that you can lipread.

Like other technology, cochlear implants (CI) are continually improved. Dr. Ruffin has been a scientist involved in cochlear implant research for 15 years. He provides a birds-eye view of CI research in the HLAA Washington State Fall 2019 issue of Soundwaves.

Storytelling is Important and Other Thoughts on Andrew Solomon's Essay, The Dignity of Disabled Lives

The limitations placed by society can often exceed the limitations placed by disability. Solomon points out that the trajectory of disabled people has quietly improved in the last 40 years. To improve further, people with disabilities must continue to engage the public and tell our own stories. Doing so establishes our humanity, drives inclusion, and demonstrates that a diversity of thought improves the lives for all. 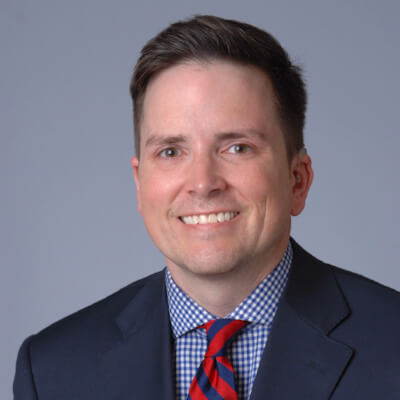